Artimo specialises in the purchase and sale of unique pieces of art and objects of Vertu, mainly in the chosen categories of sculptures and horology. In the plastic arts, its focus is on marble and occasionally bronze sculptures of the 19th and early 20th century. It’s an area in which it has built up considerable know-how over decades of commerce. In clocks and watches its commercial and technical expertise covers the entire history of time measurement, from rare renaissance timepieces to vintage watches from the fifties or high value pocket watches.

The Van Cauwenbergh family founded Artimo SA in 1985. Artimo’s primary location is in the heart of the renowned Sablon antiques district of Europe’s capital, at 33 Rue Lebeau, 1000 Brussels. On the 10th of March 2017, after several years of restoration, Artimo opened a second gallery in a listed period house on the same street, n°55.  It was inaugurated with the exhibition « Living Marble », presenting a collection of over 60 marble sculptures by Belgian artists between 1800 and 1930, with a fully illustrated and documented catalogue. In November 2017, Artimo received an award for his listed house from the city of Brussels.

The passion for art in the Van Cauwenbergh family has been present for three generations. It start with the founder, Marcel, a Belgian post-war industrialist with a passion for fine arts. His son, Luc, was the driving force behind the expansion and internationalisation of Artimo.

Georges, son of Luc, current Director of Artimo continues the gallery’s expansion on the international scene, ensuring the continuity of this unchanged passion through the generations.

Thanks to Artimo, many important pieces can be found in the collections of the world’s major museums. For exemple, Artimo sold sculptutes and horology to the Victoria & Albert Museum in London, the Rijksmuseum in Amsterdam, the Patek Philippe museum in Geneva and many other more specialised museums such as the Greenwich Royal Observatory. For example, “Sully C”, one of the twelve most important timepieces. This timekeeper contributed to the discovery of the longitude at sea. It was previously in our possession and is now on permanent display near the famous Harrison clocks at the Greenwich Royal Observatory.

Artimo has a library with thousands of reference books with constantly updated and detailed documentation as well as a recognised certificate of authenticity for each piece of art. Due to its internationally acknowledged expertise, Artimo sits on the selection and approval committees of prestigious antiques fairs such as the Tefaf. 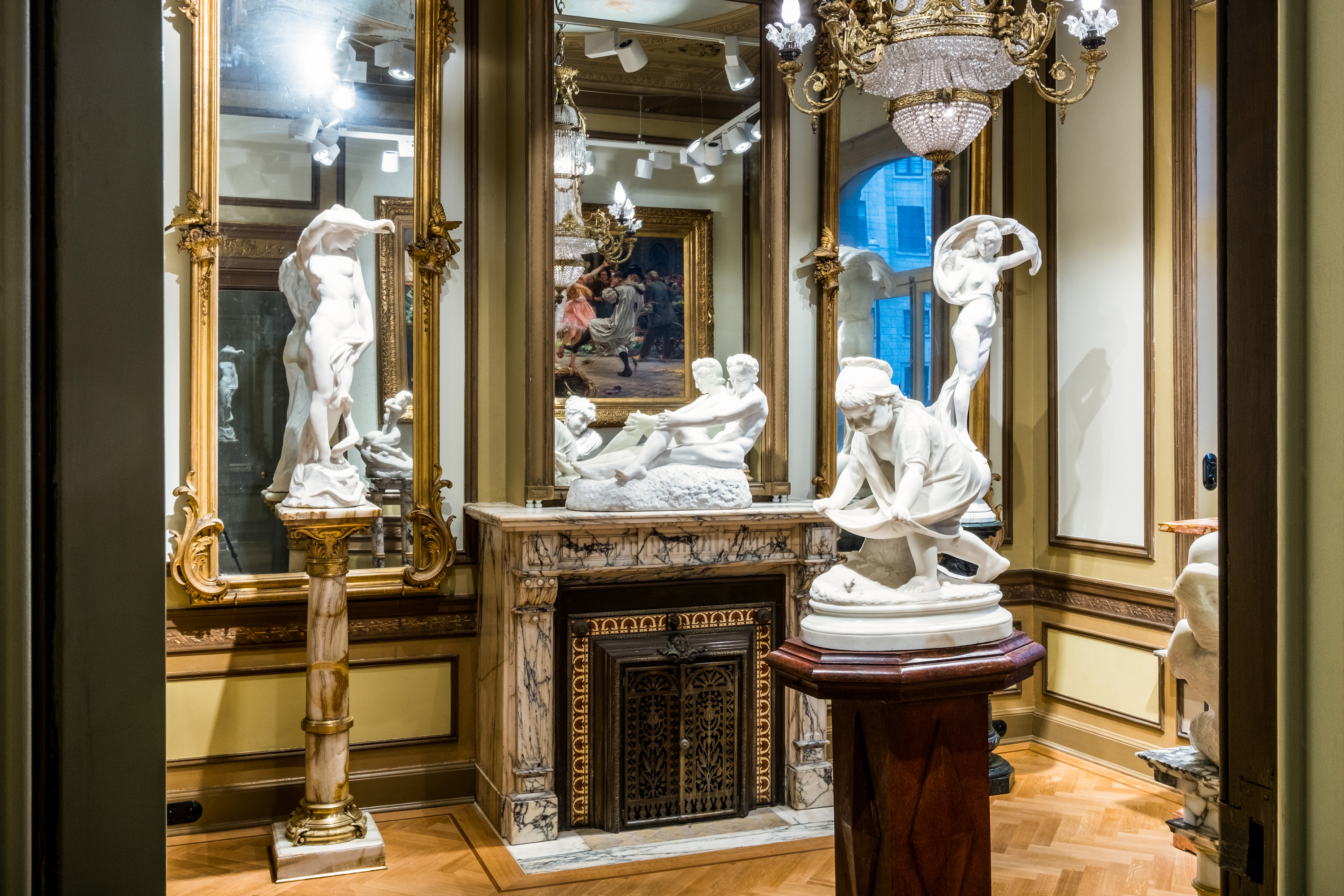 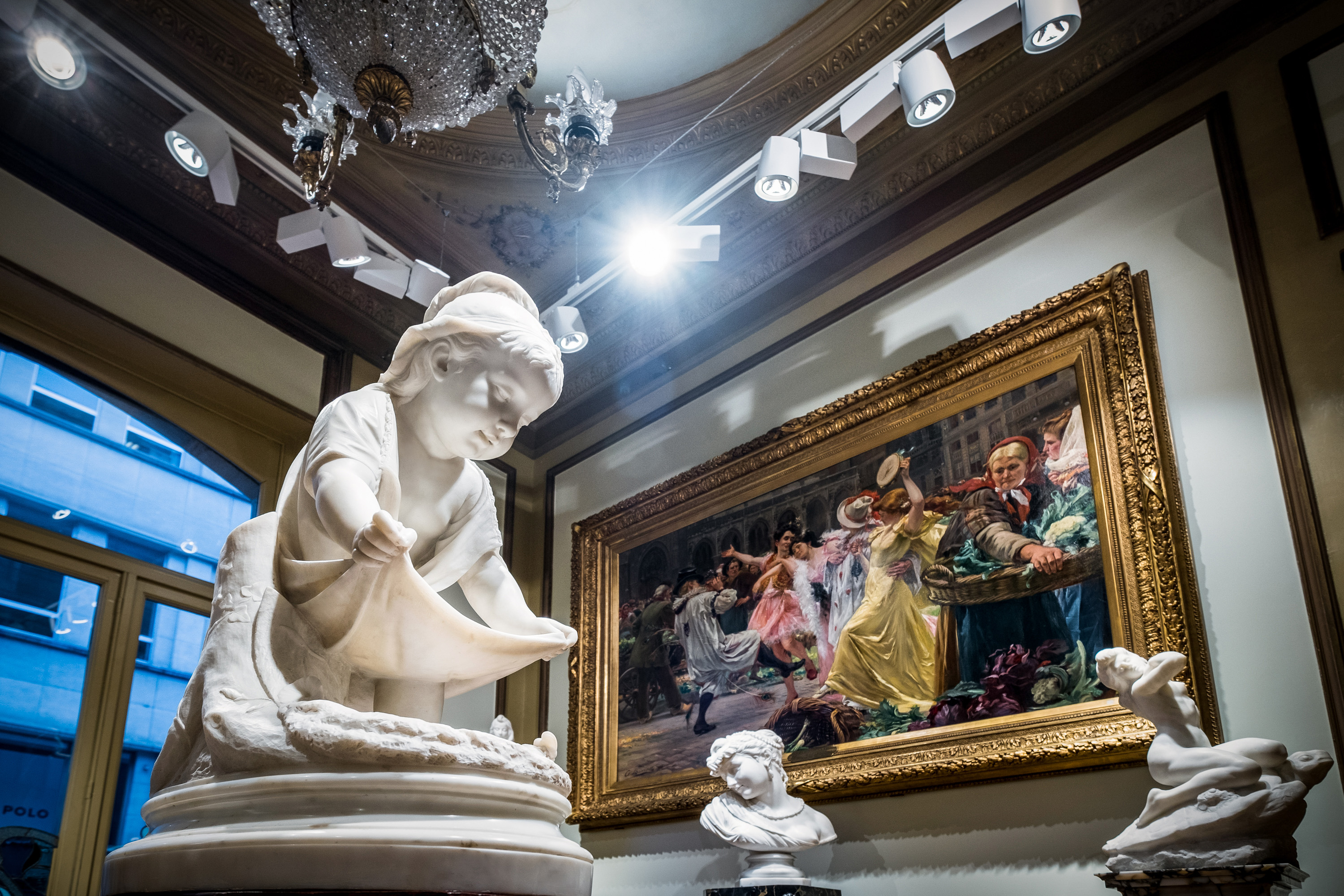 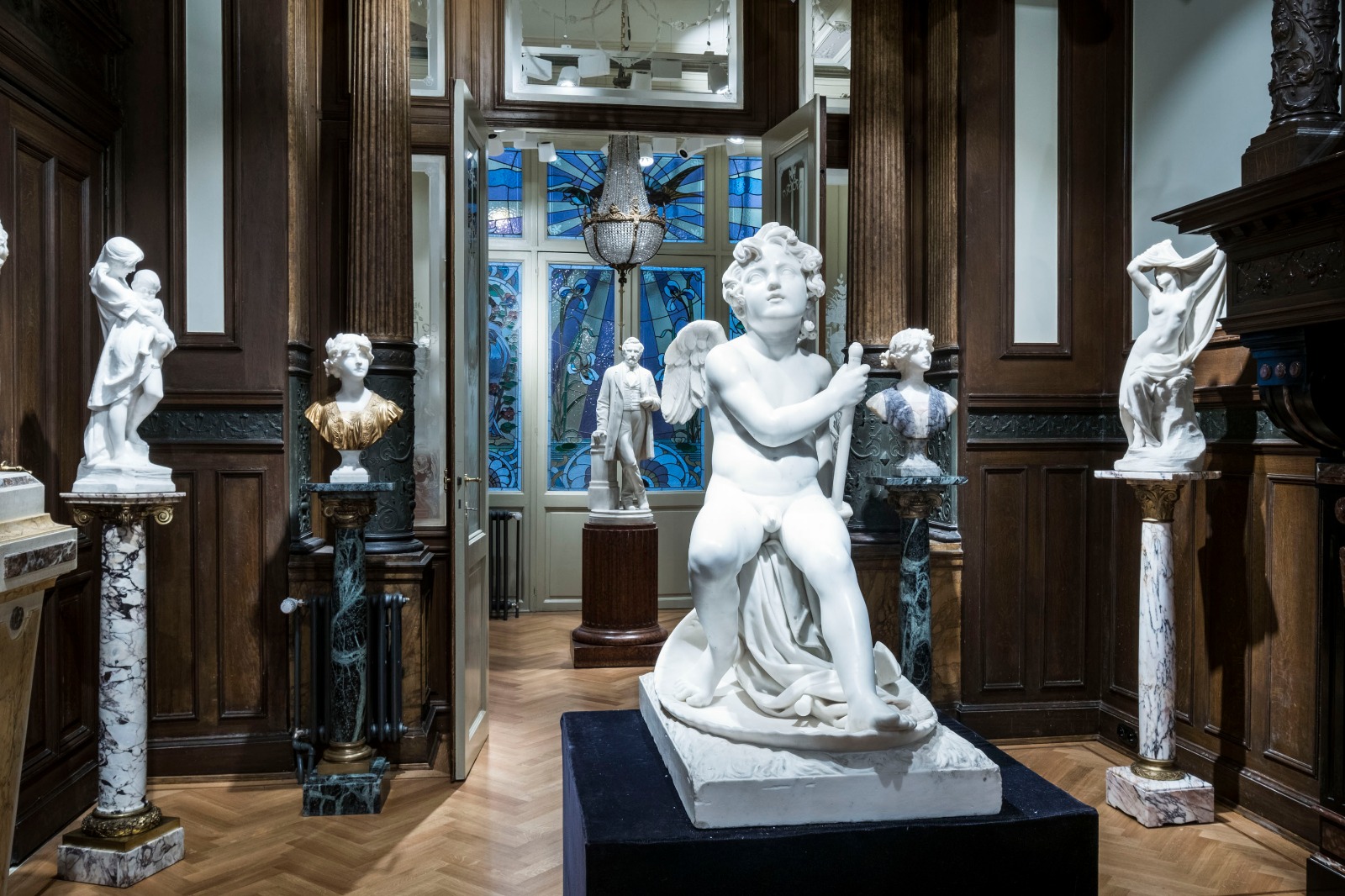 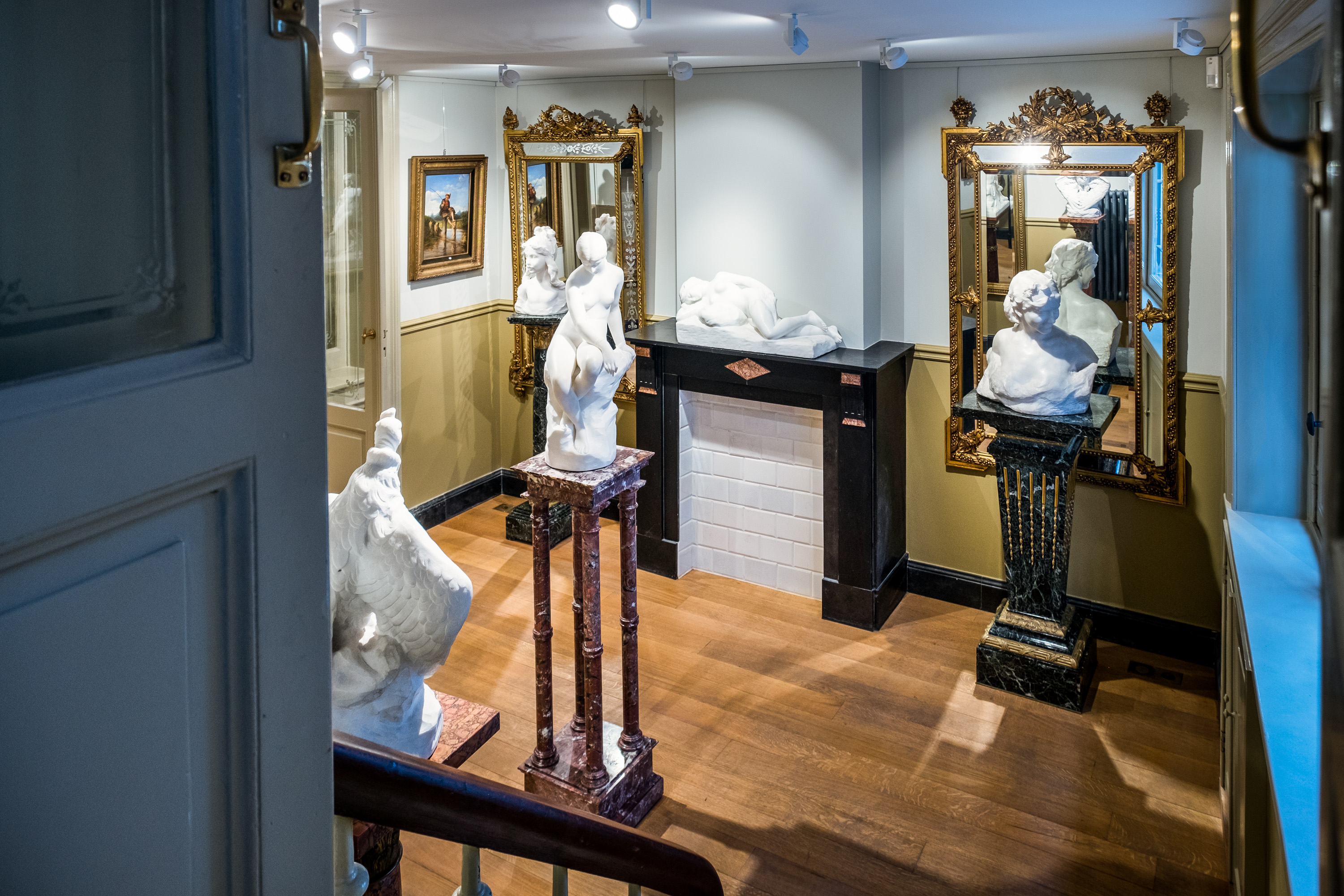 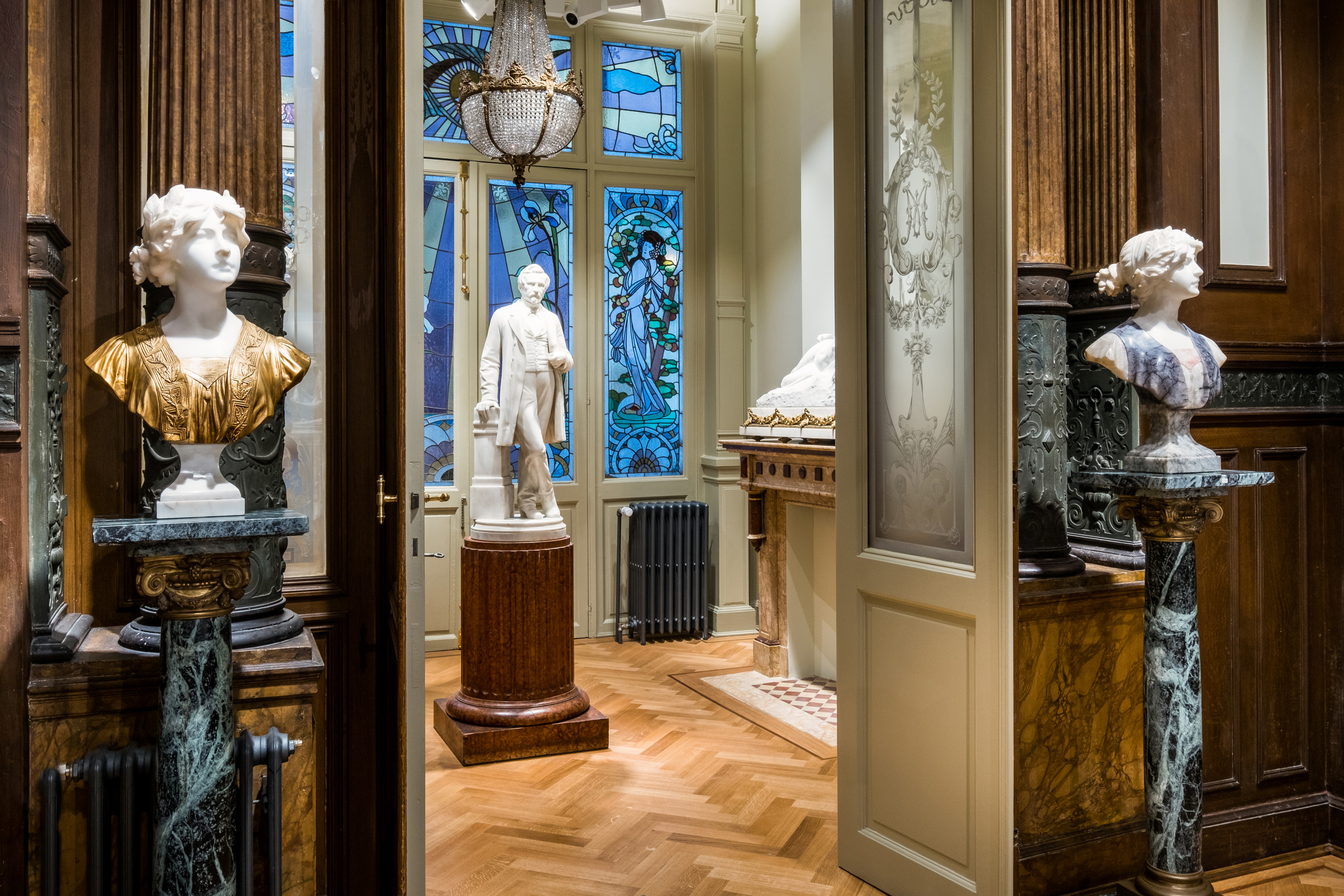 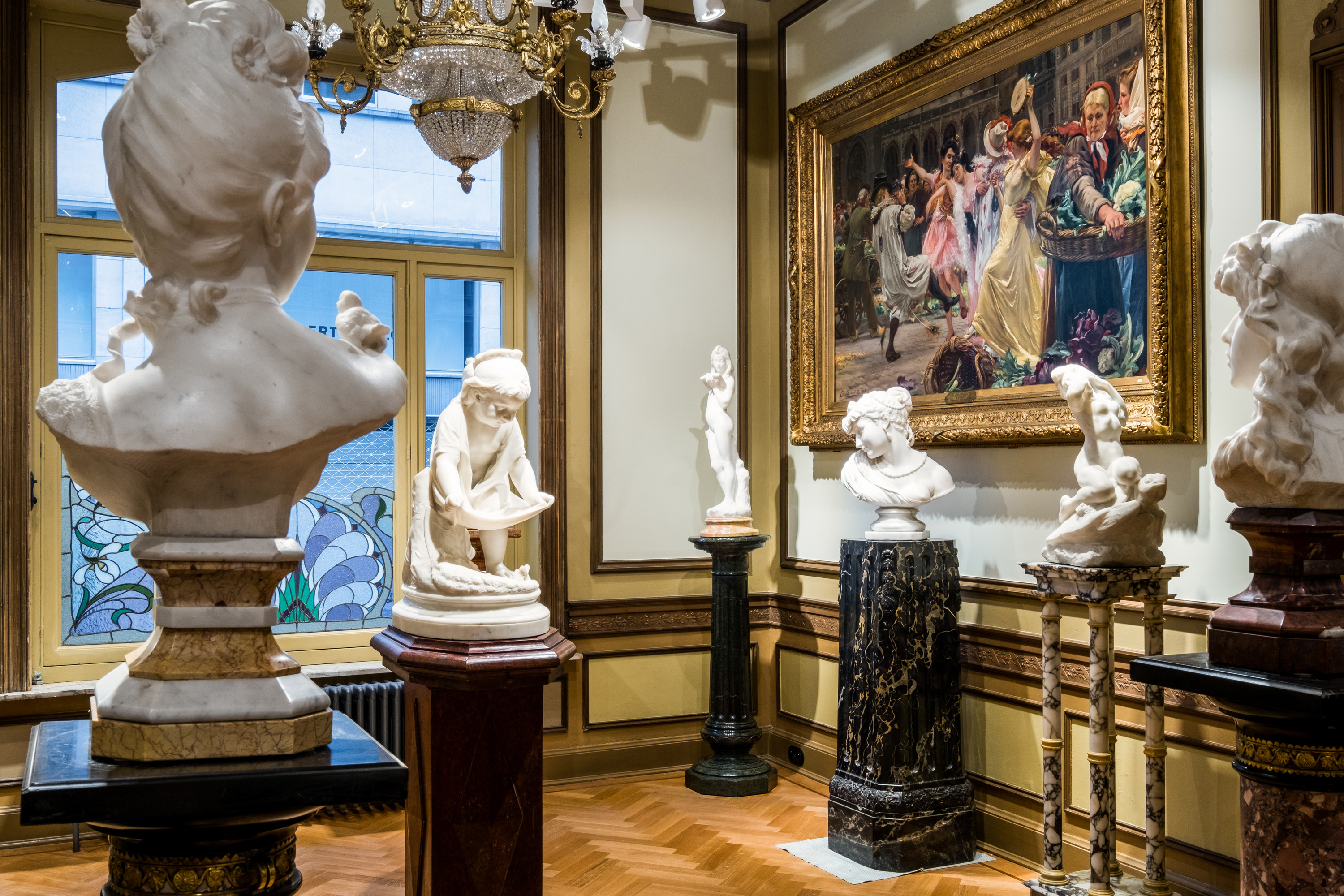 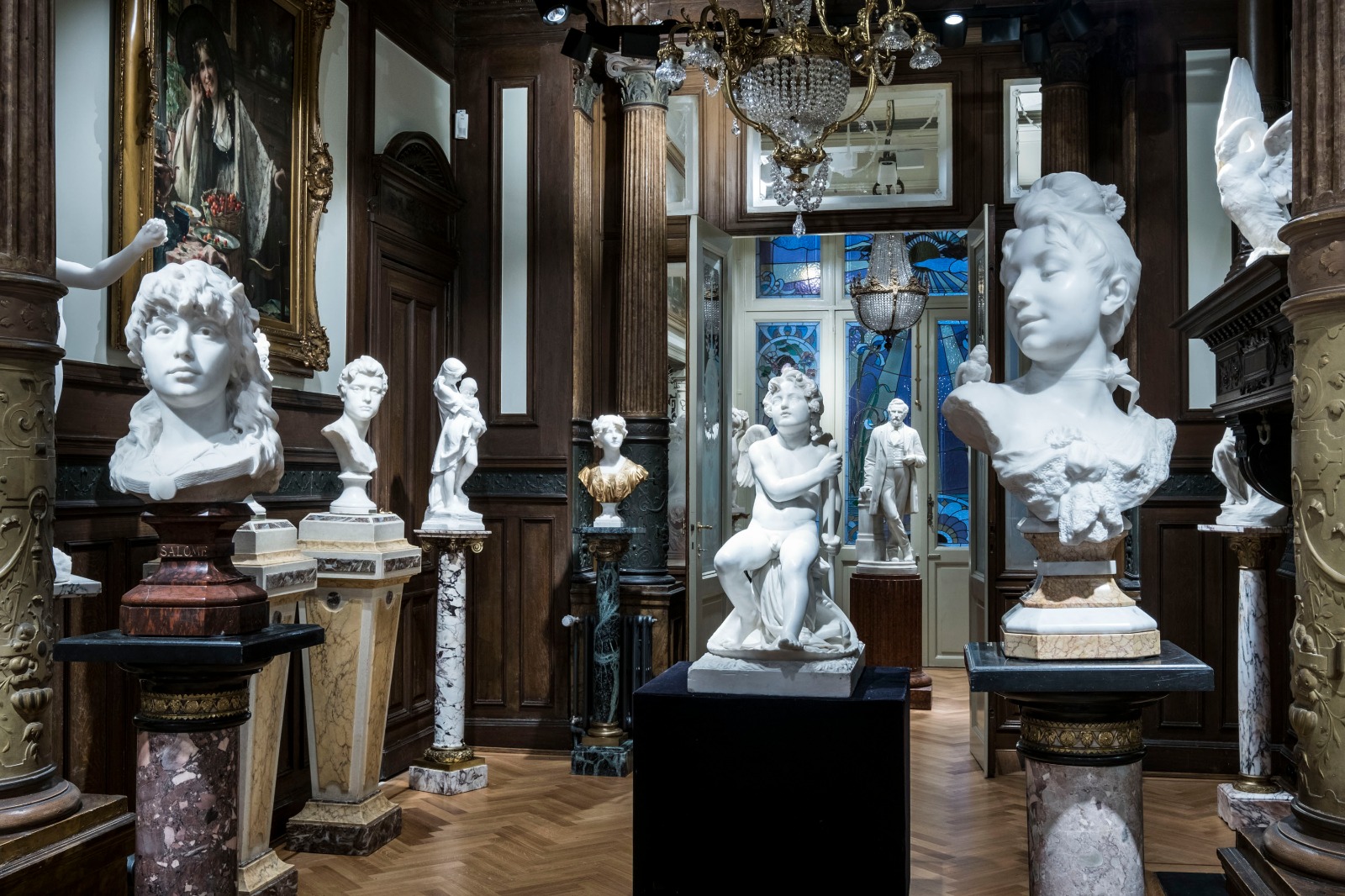 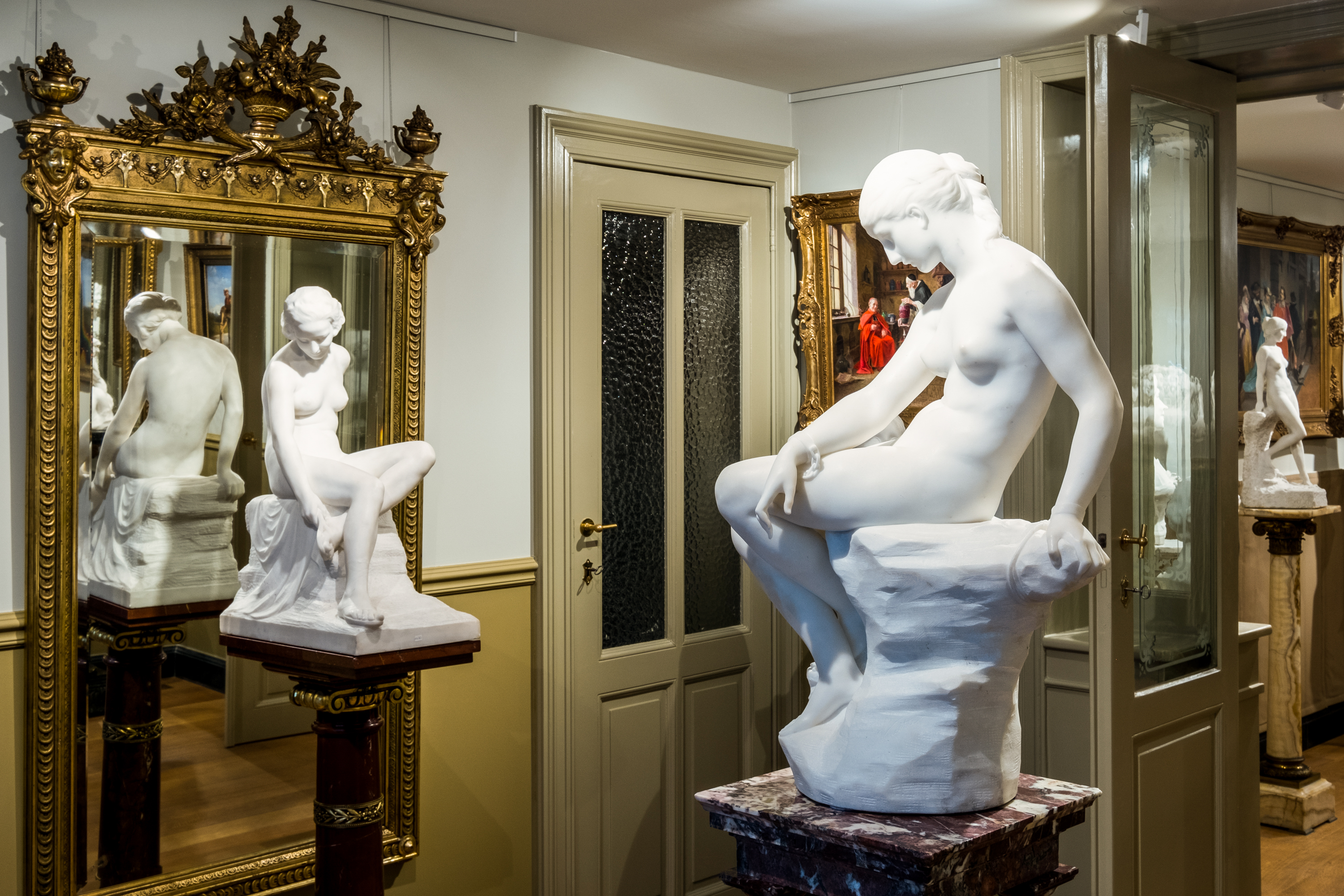 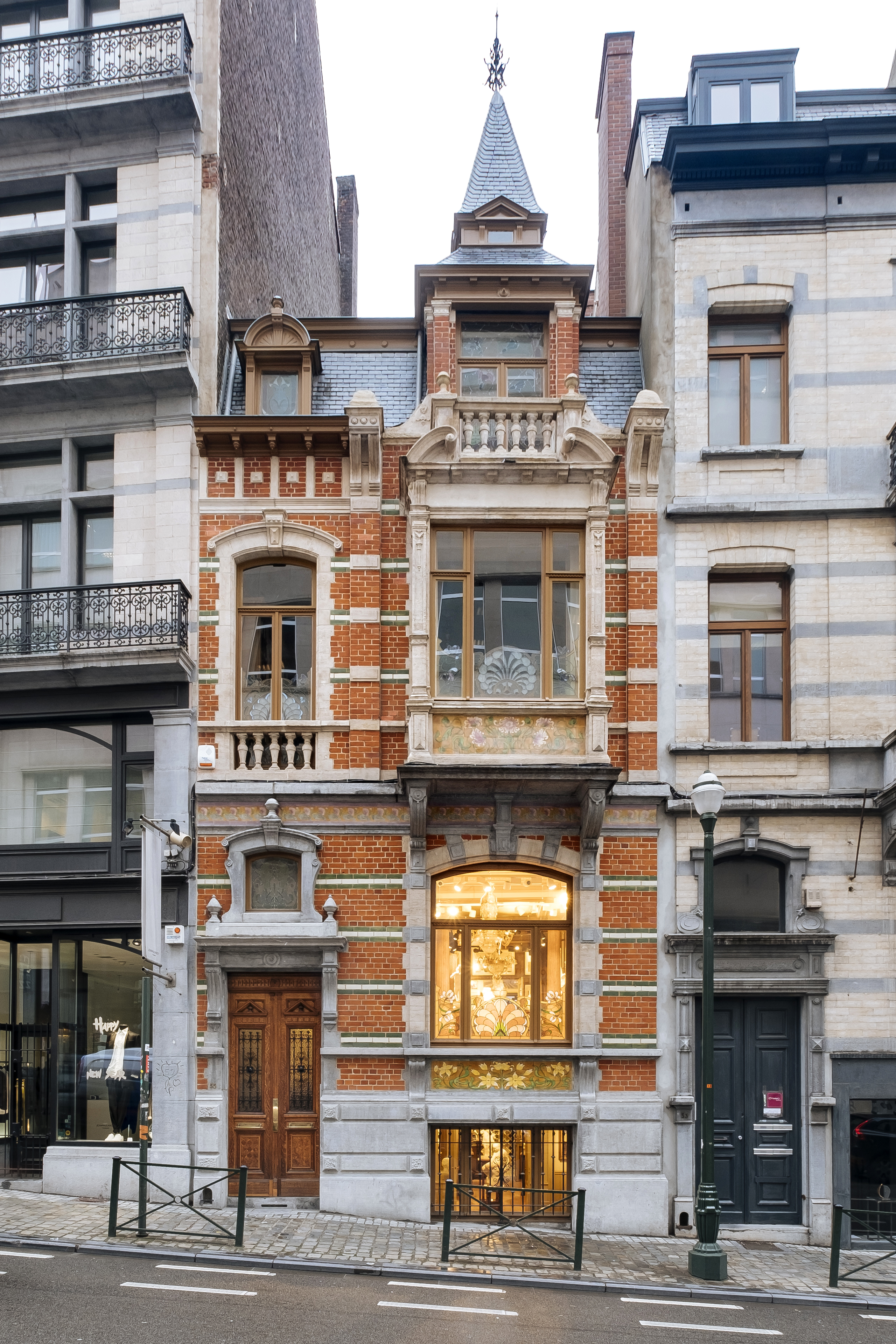